Chaney spent much of his formative years in New London. He made his professional boxing career debut in 2015, scoring a second-round technical knockout at the Mohegan Sun. After compiling a record of 21–0, he captured the WBC-USNBC heavyweight title. You can find Cassius training & mentoring young aspiring boxers  at the Whaling City Athletic Club  at 436 Broad Street in New London. 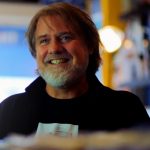 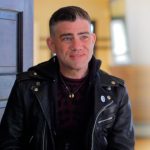 An artist, storyteller, and community leader, Casey continues to be the Executive Director at Spark Maker Space. Spark has successfully moved to their new location at 7 Union Street in downtown New London. 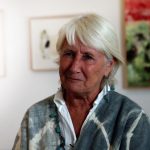 Cathy is a leading voice in mathematics education and a accomplished artist. When the pandemic put a hold on her mathematics company “New Perspectives on Learning”, she decided to put her love for art to work and opened The Catherine Fosnot Art Gallery and Center on State Street in downtown New London. 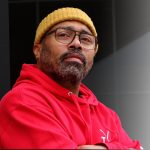 Also known as DJ Frank Lo, epitomizes what New London is all about. His streetwear brand The Famous New London is inspired by our city. You can find his clothing at The Annex, a collective creative space, at 24 Bank Street in downtown New London. 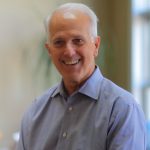 Mel moved to New London in 2005 to become President and COO of Bank of Southeastern CT. He started working in real estate about 10 years go, with diverse investment holdings in cities throughout the state, as well as buying and selling for commercial clients. Mel is currently a Partner at 300 State Street Partners, located in the Dewart Building on State Street in downtown New London. 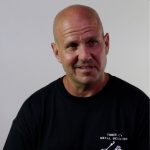 Retired NLPD Officer & Lieutenant and current director of Campus Safety at Mitchell College, George loves New London and it’s rich history. With his metal detector in hand, you can find him all around New London searching for historical artifacts and sharing his finds on social media. He shares his love for metal detecting by teaching a class at the New London Adult Education Center at 3 Shaw’s Cove in New London. 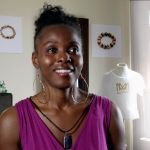 Mia continues to make amazing designs and products that bring energy and love into your life. You can visit her showroom at: 165 State St. Suite 220 in downtown New London. You can also catch her performing in Garibaldi Square, in the Shaw’s Cove section of New London. 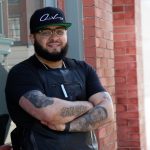 Adrian is a licensed professional barber with 20+ years of experience, specializing in all types of hairstyles and textures. His faithful New London clientel has enabled him to expand his shop, which continues to grow. The Adrian Vega Hair Company can be found at 13 Golden Street in downtown New London.