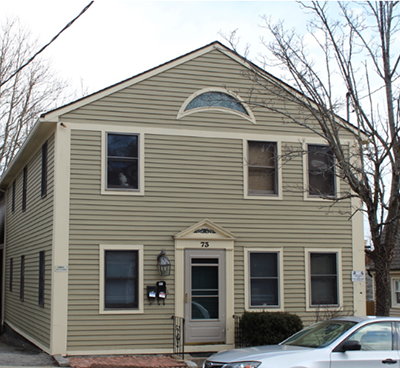 Since the 1840s, 73 Hempstead Street has played a significant role in the history of New London’s Black community.

This house was one of five built by the abolitionist Savillion Haley in the early 1840s.  Haley was concerned that few people were willing to sell houses to Blacks.  A painter by trade, Haley purchased land on Hempstead Street, built these homes, then sold them at cost to free Blacks.  This area became the core of one of the first Black neighborhoods in New London.

73 Hempstead has had nearly continuous ties to significant members of the Black community since then.   First purchased by John Parkis (Parkhurst) in 1845, it remained in the family until 1926. Parkis was married to Lavinia Ruggles, the sister of the famous civil rights leader and freedom fighter David Ruggles.  The founder of the New York Committee of Vigilance, David Ruggles was instrumental in helping over six hundred self-emancipated persons, including Frederick Douglass and Joseph L. Smith of Norwich, escape to freedom.

The house passed on to their daughter, Henrietta Parkhurst Bush and then to their grandson William Herbert Bush.  Bush was the organist for two white churches in New London, and taught piano to hundreds of New London’s children.  In 1904, he was selected to play the world’s largest organ, the Wanamaker organ, at the St. Louis World Exposition.  He married Julia DeSant, the daughter of Antone DeSant, a well-known Black whaler and business owner in New London. 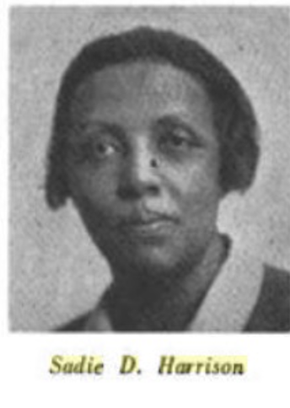 Bush sold the house in 1926 to Sarah (Sadie) Dillon Harrison.  Sadie Harrison came from a prominent Black Philadelphia family:  her grandfather was Bishop Benjamin Tucker Tanner, and her mother was Halle Tanner Johnson, the first woman, and the first woman of color, to be licensed as a physician in the State of Alabama.   Her uncle was Henry Osawa Tanner, a noted expatriate painter.

Sadie Harrison was the Executive Secretary of the United Negro Welfare Council as well as the Secretary of the New England Peoples Finance Corporation, co-founded in New London by her half-brother, Benjamin Tanner Johnson.  Johnson was the third Black graduate of Harvard Business School, Class of 1921.  The New England Peoples Finance Corporation was a lender created to provide the Black community with mortgages and car loans, since Blacks were typically denied access to these loans at white-owned banks.

In 1930, with attorney Edwin Hackley of Philadelphia, Sadie Harrison developed and published Hackley & Harrison’s Hotel & Apartment Guide for Colored Travelers.  This travel guide was the only predecessor of Victor Hugo Green’s The Negro Motorist Green Book (1937-67).  Harrison researched over three hundred cities across the country to develop the listings which she included in her guide, all of which would appear in The Negro Motorist Green Book seven years later.

In November 1929, while Harrison was compiling her book, she was contacted by W.E.B. DuBois, who was in need of accommodations in New London. At her invitation, DuBois stayed at Hempstead Cottage, the tourist home she operated at 73 Hempstead Street.

In the mid-1930s, Harrison was employed as the Superintendent of the Industrial School for Colored Girls in Delaware, and she rented out 73 Hempstead Street.  During this period, the Linwood Bland family relocated to New London from North Carolina and rented this house.  Thus, 73 Hempstead Street became the childhood home of Linwood Bland, Jr., who went on to become the president of the New London NAACP.  Mr. Bland was in the forefront of the fight for equal employment opportunities in the local shipbuilding industry and was instrumental in helping another former resident of 73 Hempstead Street, Sara Chaney, break the color line in New London’s banking industry.

Sadie Dillon Harrison (later Fulford) died in June 1949.  Her will was tied up in court until 1986.  The house was finally sold out of her family on September 11, 1986, by the successor Trustee, John Johnson, the son of Benjamin Tanner Johnson.

It has since been renovated and expanded. 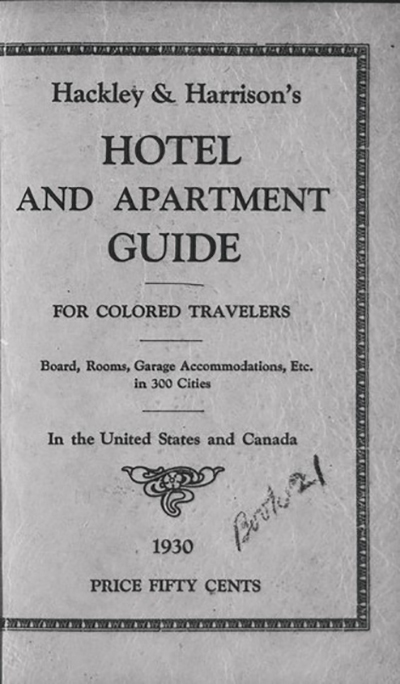 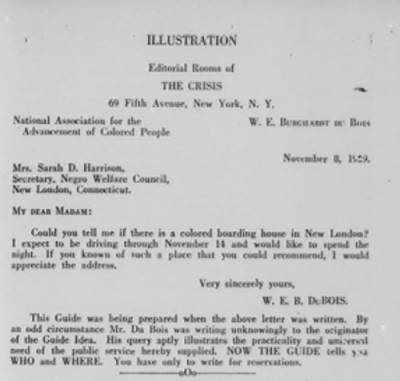 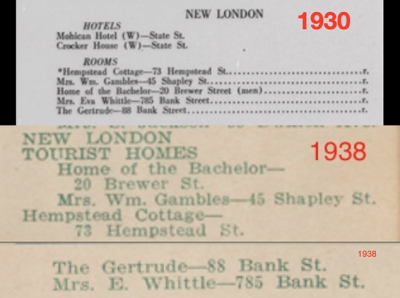 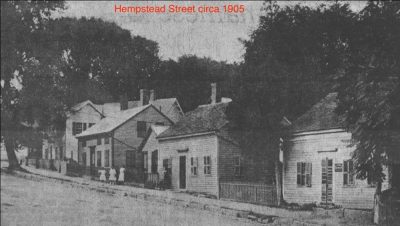 Photo of Hempstead Street circa 1905